It’s beyond words the honor that it was to perform on the concert. So much of what I know and strive to be comes from John Marcellus. For our portion of the event Novus performed two movements from John Orfe’s Parable of the Sower. The original parable talks about the things that keep the farmer’s seeds from growing to their full potential, John’s piece expresses those ideas in musical form. The group thought it fitting to perform a piece with such a direct relation to teaching. 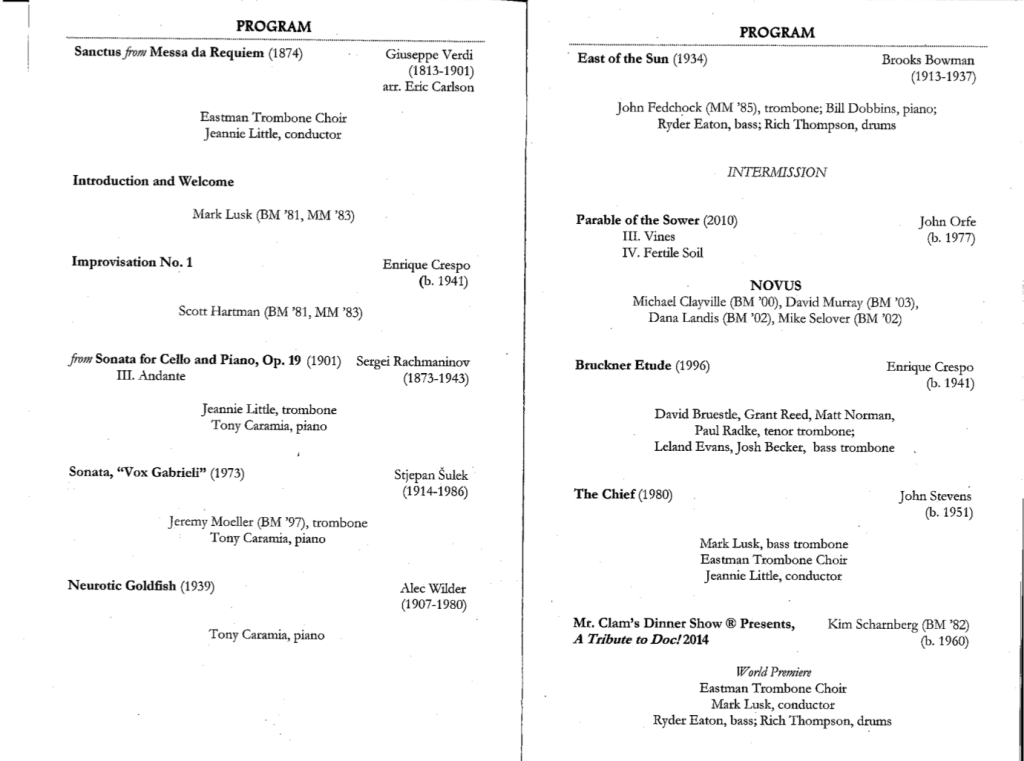 While I didn’t get many photos from the event itself I did manage (with friend, Mike Ketner’s, help) to get some images from the rehearsal before the performance. 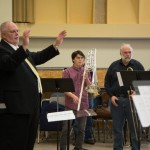 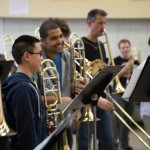 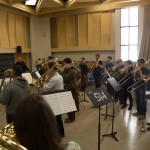 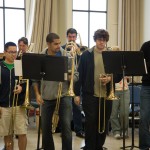 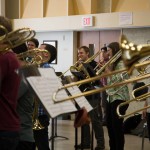 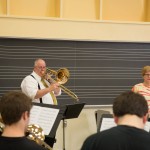 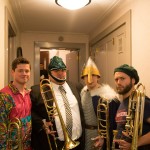 From the program at the event:

Trombonist, conductor, and pedagogue Dr. John Marcellus was appointed Professor and Director of the Eastman Trombone Choir in 1978 after a worldwide search for an heir to the legacy of Eastman’s legendary Professor of the Trombone, Emory Remington (1922-1972), the “Chief.” “Doc” Marcellus is internationally known as a soloist for his performances and recordings as Principal Trombone of the National Symphony Orchestra and as soloist with the United States Navy Band. He is a respected brass pedagogue and international recording artist with a stunning record of former students successfully winning major symphony orchestra auditions and appointments to some of the most prestigious music faculties in the world.

Novus’s participation in the event was made possible with generous support by Sheridan Brass: